HOW TO “OUT-THINK DIFFERENTLY” IN THE ELECTRICAL INDUSTRY! 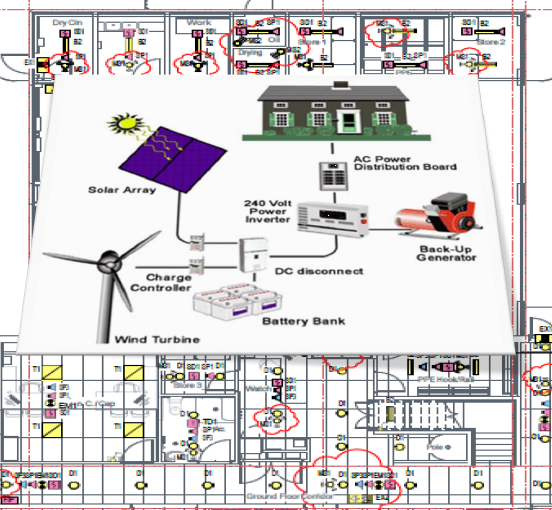 The last few years marks an incredibly boring yet heated year in the Australian Electrical Industry. Electric Tech has advanced to a point where its so amazing that innovation becomes really hard. The products are getting ever so similar. Electrical Wiring Systems they all get things done. What companies try their hardest to do in this heated competition is to market and differentiate themselves. The competition today is more about the brand than the product.

If one were to think about an electric tech brand, Tesla certainly would come to mind. From the Electric Car “Out-Think differently” to Battery Storage, Tesla led the fashion of electric tech advertising for the past decade. Tesla markets themselves as a company who is really unique, who stands out in this world that is a huge cluster.

Barely a decade old, Tesla is already gigantic and adored. Its market capitalisation hovers around $US28 billion. Morgan Stanley calls it “the world’s most important car company,” and a 2014 nationwide survey found that Tesla’s Model S was the “Most Loved Vehicle in America.”

But Battery Storage is different, the price per kWh stored and re-used has halved in less than a year. Indicative installed prices in Australia are a little over $10,000. The commonly accepted wisdom was that battery costs would decline more gradually than the precipitate decline seen in solar PV costs. This has been proved wrong.

A typical household in the suburbs of Australian cities can now meet its electrical needs with solar and battery storage for about the same amount they would pay on a competitive offer from the grid.

And no need to worry about black outs or bill shock: for an outlay of around $16k and assuming a suitable roof, consumers will be able to reduce their grid bill to almost nothing (revenue from surplus PV exports paying for the grid fixed charge plus the little energy bought from the grid to cover rainy days). And the set-up more than pays its way.

“The strategic and commercial implications are marvellous or frightening, depending on your vested interest. It’s worthwhile studying this carefully.”

Writes Bruce Mountain, Director of CME and co-founder of MarkIntell.

Just like Tesla will you “OUT-THINK DIFFERENTLY” as an Electrical Business Owner, Manager or an Electrical Contractor looking for opportunities?

Are you providing an Alternative Offer with savings in all your Quotes and Tenders?

Australia is expected to be one of the largest markets for battery storage due to the high cost of electricity, the large number of households with solar panels and Australia’s excellent solar resources.

Battery storage in ‘behind-the-meter’ applications (such as paired with residential or commercial solar PV) is expected to undergo a similar rapid expansion to solar PV – which has grown one-hundred-fold in capacity in six years.

In a report published by the Climate Council of Australia states: “Battery storage will reduce energy costs and boost reliance on renewable energy for the vast areas of Australia that are not connected to the grid and therefore rely on expensive imported fuels. For example, King Island in Tasmania has halved its diesel consumption after switching to renewable energy and battery storage.”

Do you Market and Differentiate yourself from your competitors?

Australian Standard AS/NZS 4755 is intended to enable the large scale introduction of smart appliances, by ensuring that the appliances will be able to operate reliably with any communications protocol and any metering environment.

DRED provides a method by which a controlling authority, most likely a power supply company, can limit the amount of power that an air conditioner can consume in comparison to its nominal full load power consumption. The aim is to reduce overall power consumption to the supply network at critical peak load times. A ripple is passed down the power supply which triggers a response.

“Do You Want to get Started in the Lucrative Field of Electrical Estimating, Creating Opportunities and Win Tenders?”

When only the best, most comprehensive training will do, you can rely on ESTILEC’s signature course for fast results.

If your answer is YES then our simple-to-use step-by-step training is for you!

You have two options:

Option 2. is the face-to-face (2 Days full-time) with ELECTROGROUP click the link below to send your expression of interest:
ELECTROGROUP By the Industry, For the Industry 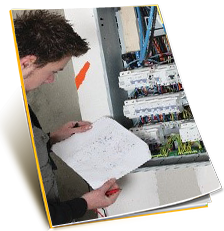 (valued at $99.00) Unbiased answers
from an
industry expert

Discover How you can Save Time with Improved Accuracy.

We hate Spam as much as you do. I respect your email privacy
and I promise I will never sell, barter, share, or rent your email address.

How do I become a Master Electrical Estimator?